Our Mission and Staff

A·cad·e·ME is focused on providing participants with skills to apply to real world work environments. We strive not only to provide the knowledge required to facilitate those skills, but also the utilization of the tools required to perform jobs efficiently.

We believe that anyone can become an expert in any field with time, passion, and dedication. Through lecture combined with a hands on practical and demonstrative approach, participants in Academe’s courses can enter with little to no information regarding a subject, and leave feeling ready to put to use the skills they acquire in our programs.

Preparing people to work with time, education, and the needed skills.

A·cad·e·ME was founded by Clarke Mayer. The vision for A·cad·e·ME evolved from his own experiences in both college and the field. While working as a professional cinematographer, he had the opportunity to mentor others, and came up with the idea of a streamlined, hands-on approach to learning the specific skills that will have the most value for students.

Clarke Mayer is a NY/NJ based director, writer, and producer. He holds a BA in Communications with a concentration in film from William Paterson University. His photography and filmmaking skills allow him to perform all parts in the filmmaking process including conceptualization, writing, production, post-production, and finalization.

Mr. Mayer’s first directorial short “Feed A,” had a successful festival run, which earned the attention of Werner Herzog, and gained him a place in Herzog’s fifth “Rogue Film School” an invitation only 4 day seminar with Mr. Herzog himself in which “Feed A” was screened. • Mr. Mayer directed and cowrote the award winning pilot “The Uncle Gerry Show.” His credits also include producing, cinematographer and story developer on “Heaven is Now” a feature length love story directed by Audrey Lorea, and cinematographer on “Off Season” a feature length thriller shot entirely on Martha’s Vineyard. • He has directed concert films including “Let Us In – A Tribute to Linda McCartney” a Reviver Records awareness concert at The Ryman Auditorium featuring various Nashville Recording artists, and “The Many Moods of McCartney” a tribute to Sir Paul’s classical music featuring the Asheville Symphony Orchestra. • Mr. Mayer has served as cinematographer on over 20 short films including multiple award winning 48 Hour Film Projects and sports documentaries such as “Keep Punching,” a story about a daytime chef who competes in the Golden Gloves boxing tournament at night. “Keep Punching” premiered at The Montclair Film Festival.

Mr. Mayer is also a screenwriter and concept developer. He currently has multiple feature-length screenplays in development. His most recent screenplay, “Skyjack,” was a quarter-finalist in The Finish Line Screenplay Competition and was listed as an Emerging Screenwriters Hot 100 Semi-Finalist. He has also written the screenplays for many of his award winning properties.

Mr. Mayer’s vision for A·cad·e·ME evolved from his own experiences in both college and the field. While working as a professional cinematographer, he had the opportunity to mentor others, and came up with the idea of a streamlined, hands-on approach to learning specific skills that will have the most value for students. 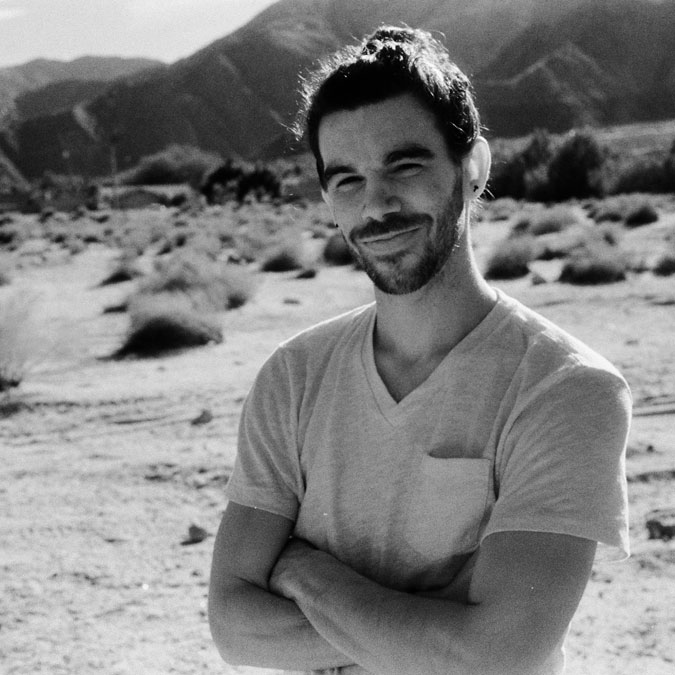 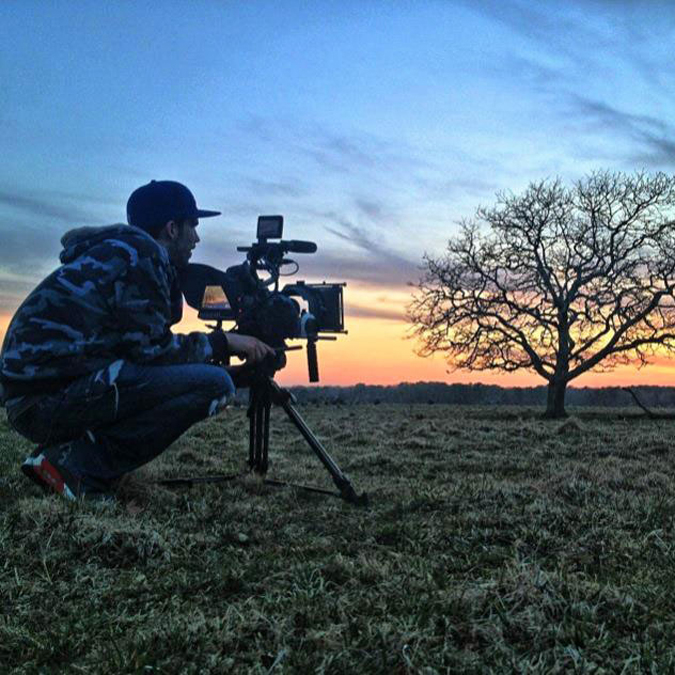 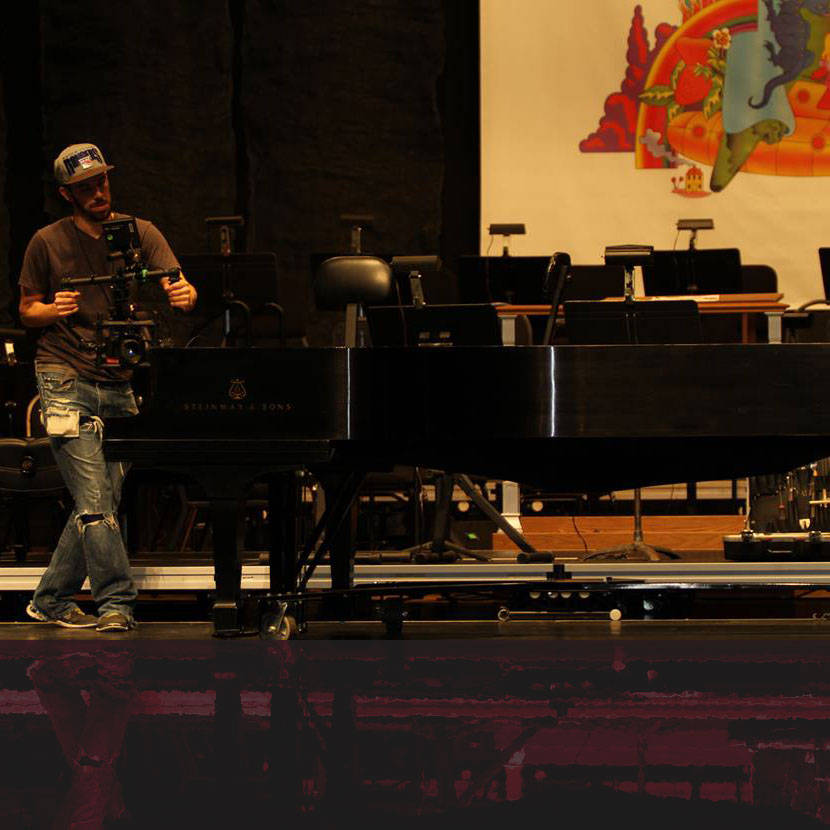 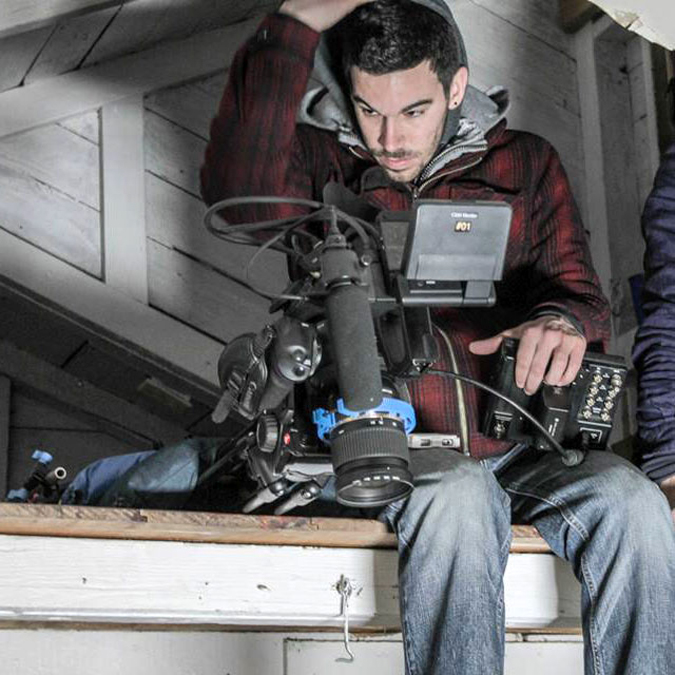 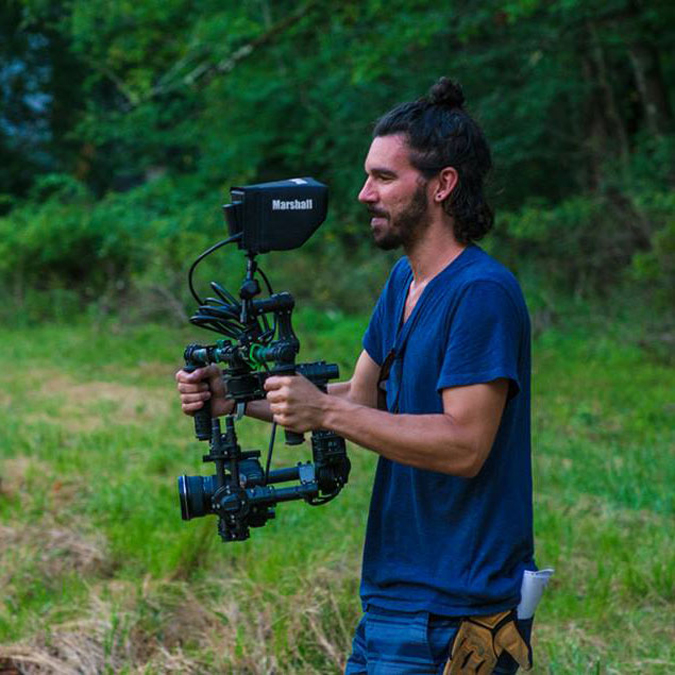 Get the Course Schedule